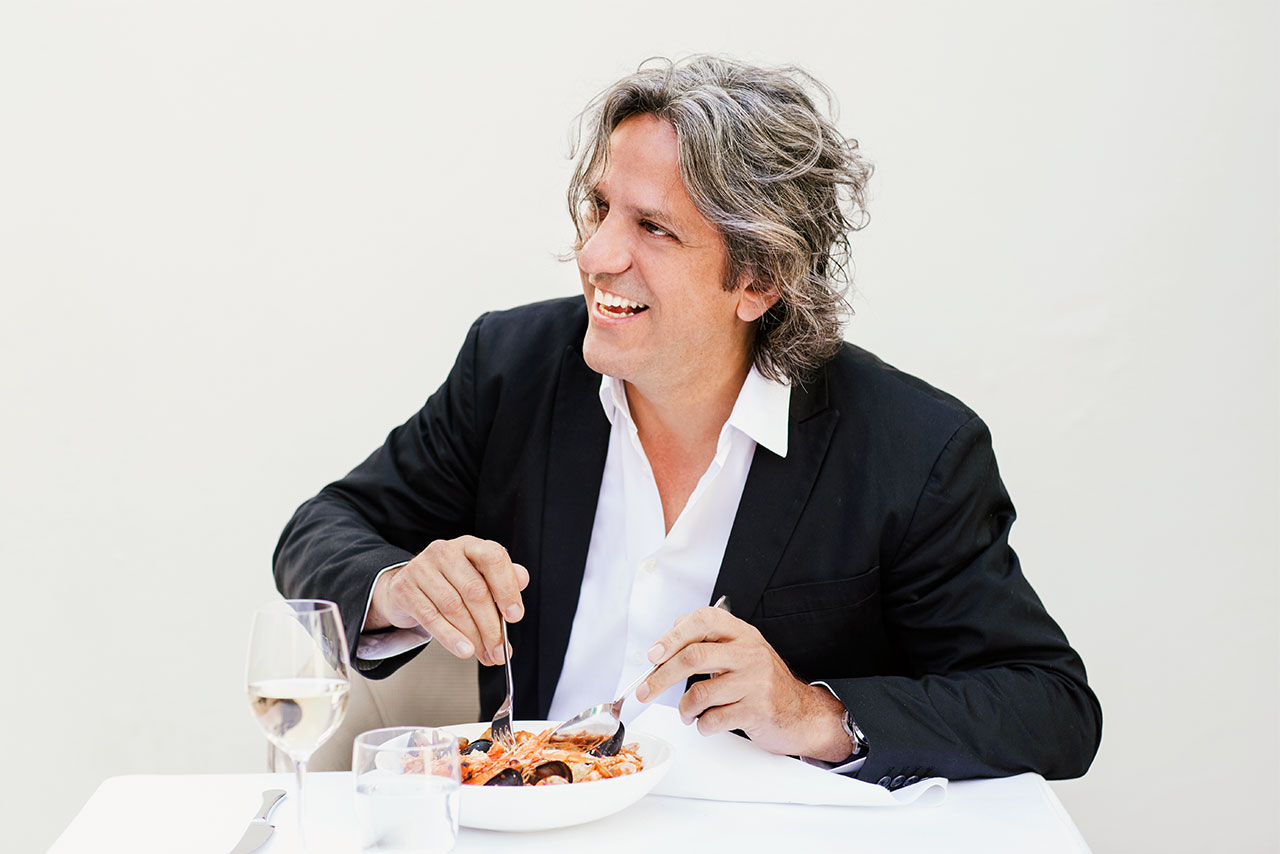 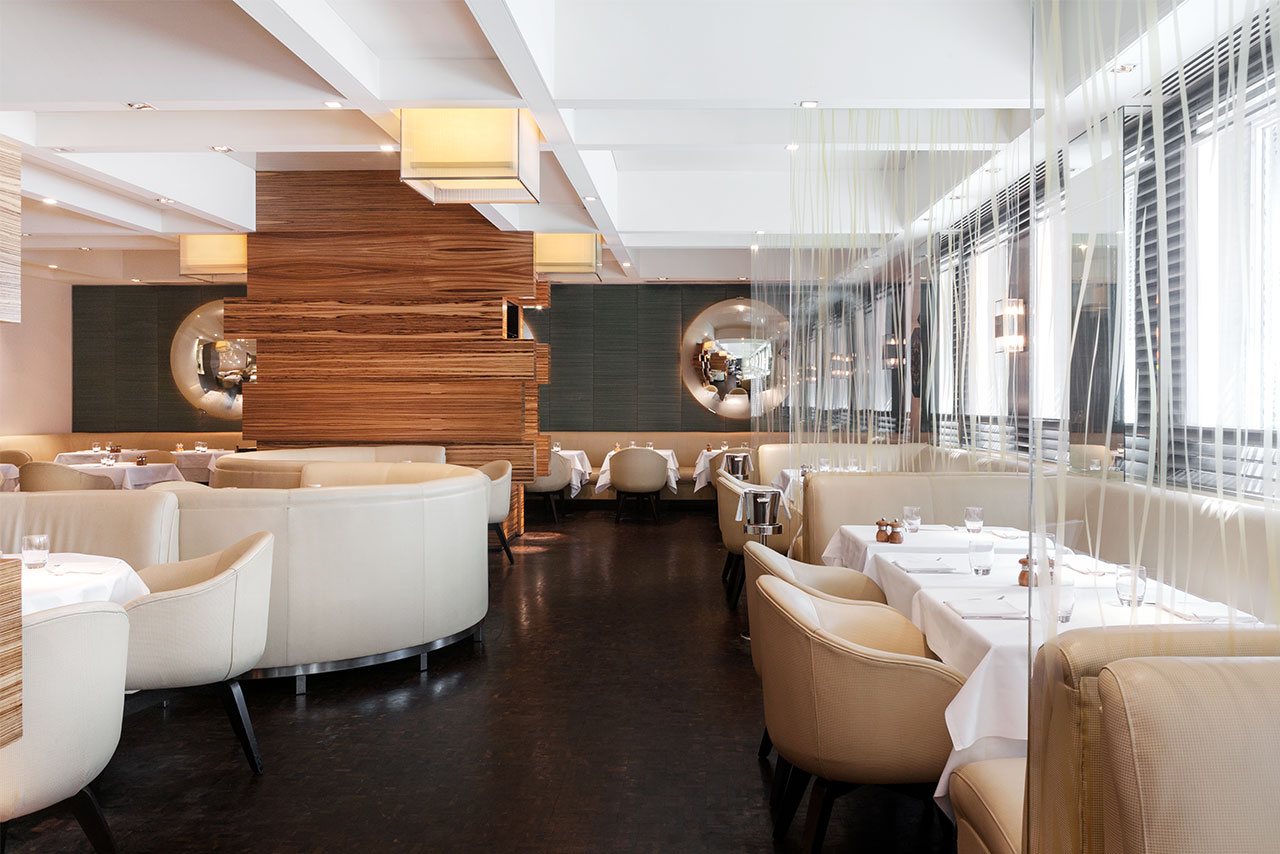 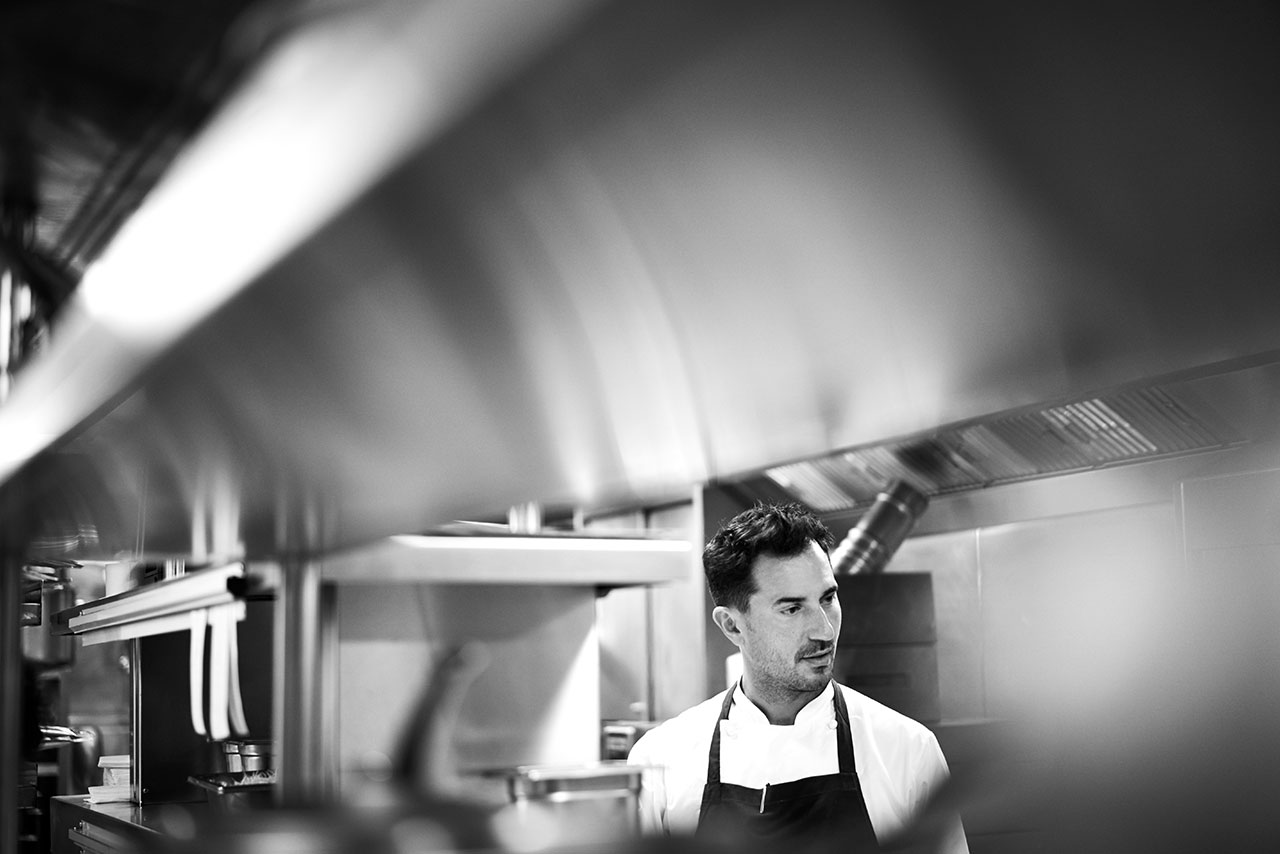 Locanda Locatelli is one of the finest Michelin-starred restaurants in London, noted as much for its conviviality as the quality of its food. 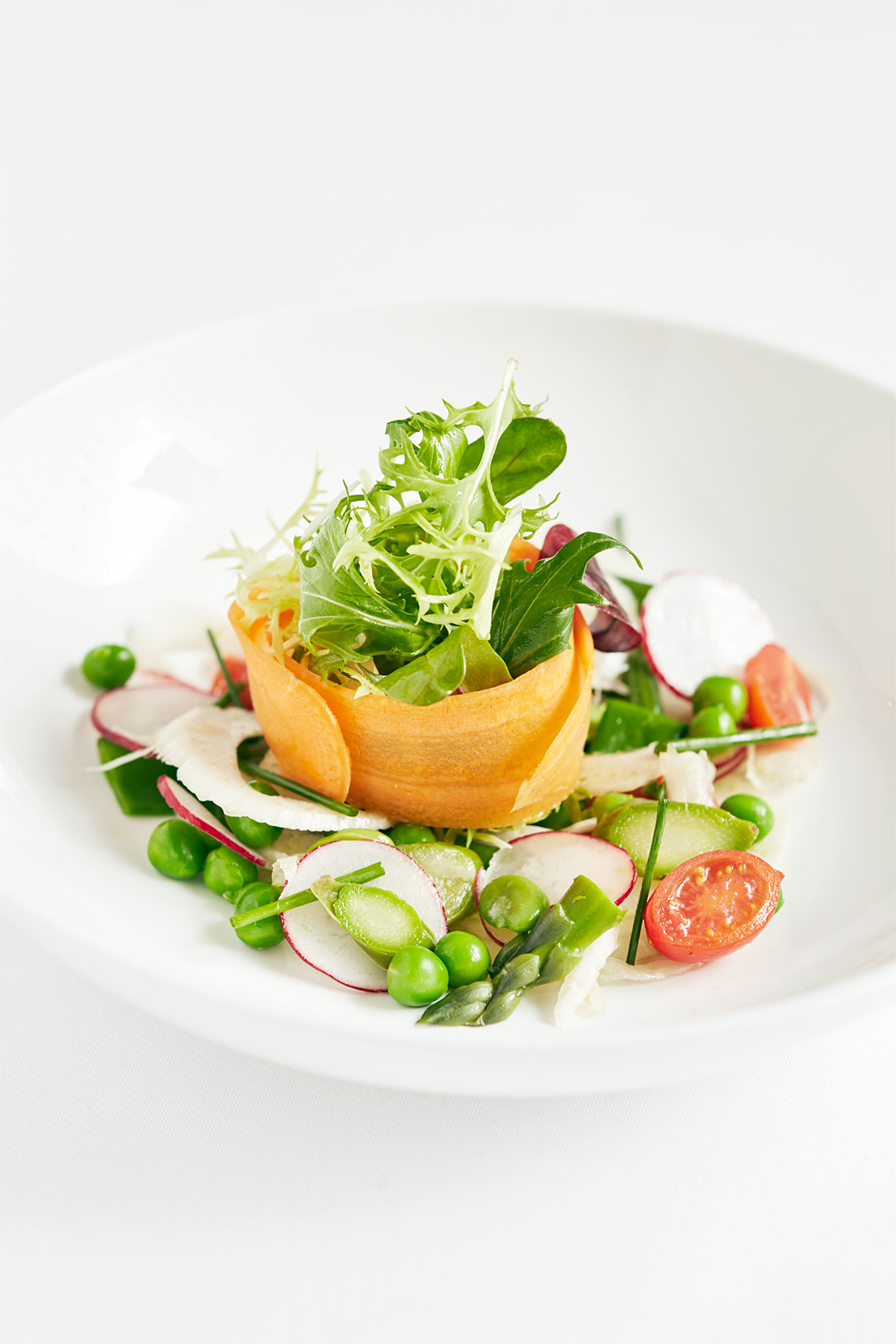 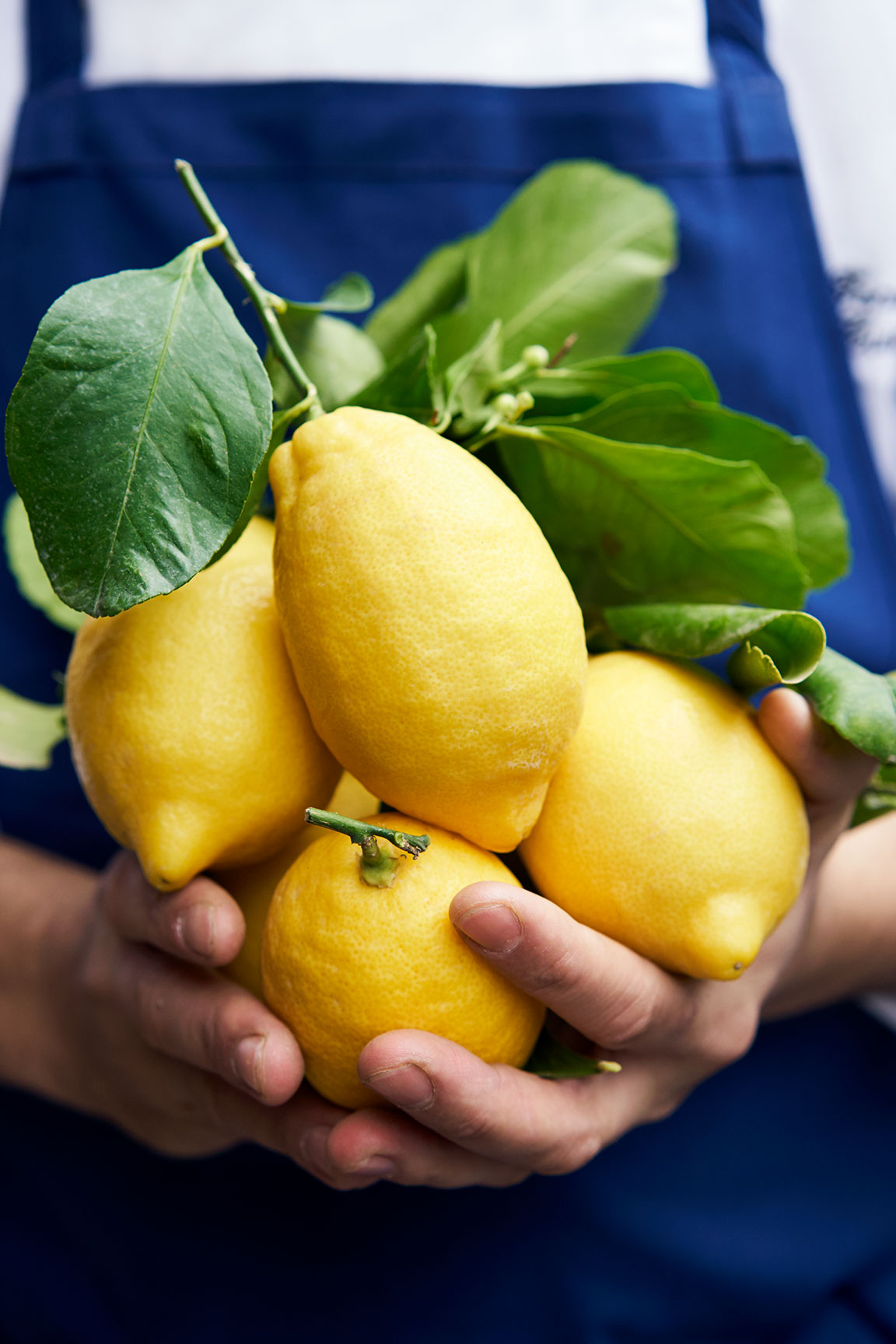 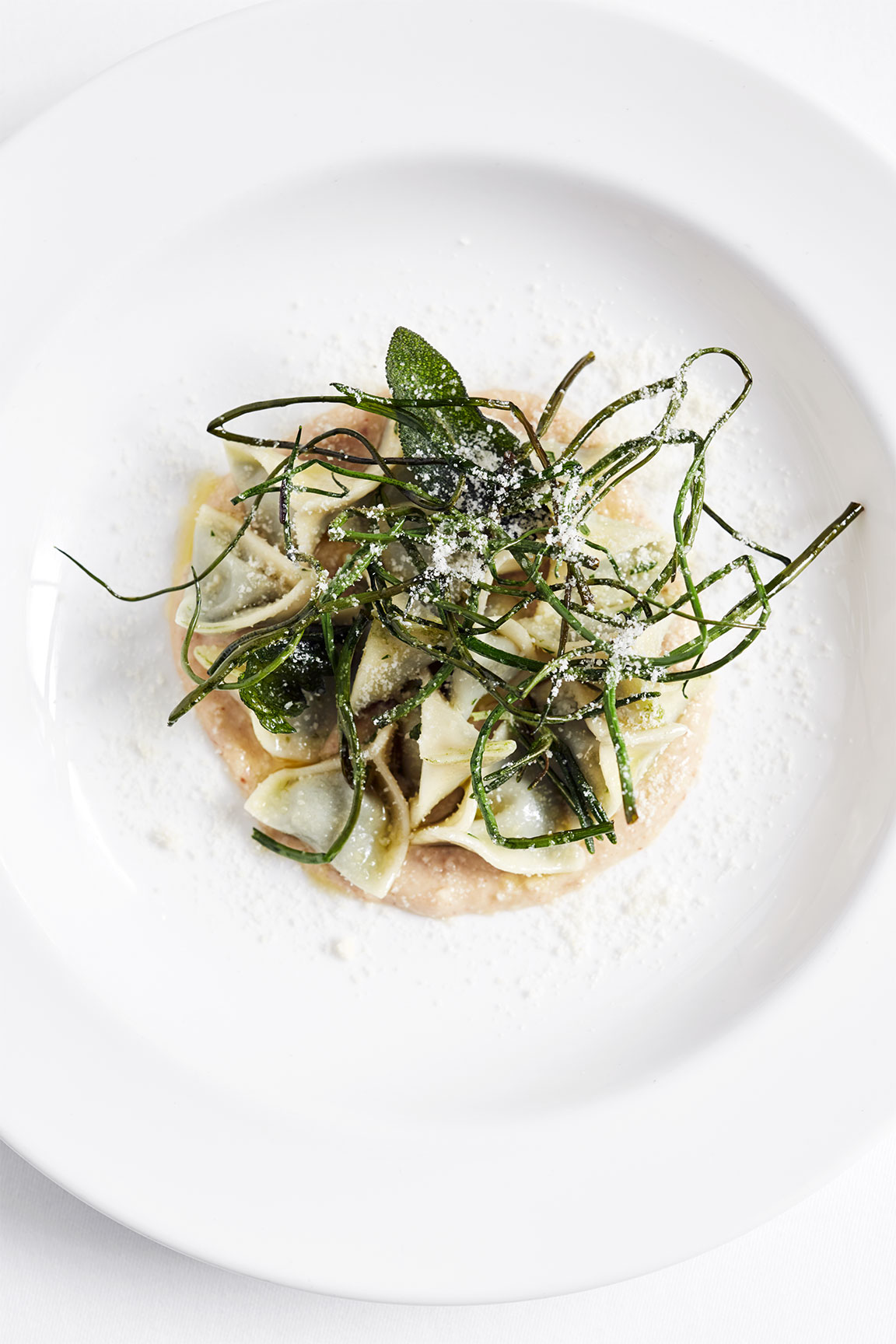 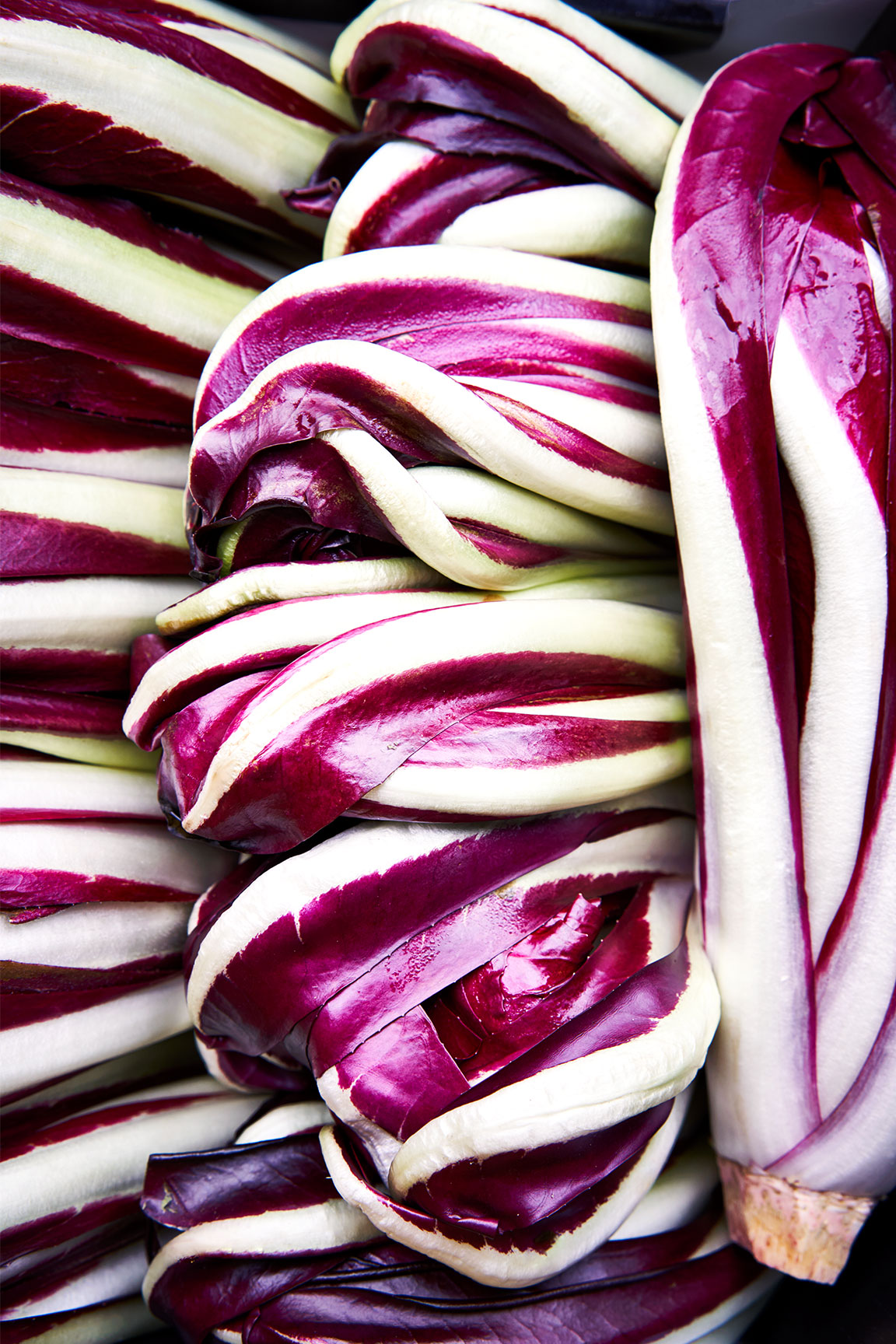 ‘Nothing can adequately prepare you for a visit to this restaurant. No amount of high-flown rhetoric about its food, no lashings of hyperbole about its civilised

approach to dining, can quite convey just how good it is. To truly savour that, you’ll have to go there…’

Born into a cooking dynasty in Corgeno on the shores of Lake Comabbio in Northern Italy, Giorgio Locatelli is considered by many to be one of the finest Italian chefs in the UK and the world. At Locanda Locatelli, Giorgio serves traditional Italian dishes, emphasising the quality and freshness of the produce as well as adding his own creative touch. Giorgio is steeped in the history and traditions of Italian cooking, having helped out (and later worked) in the kitchens of

La Cinzianella, his uncle Alfio’s Michelinstarred restaurant, from the age of five. His cousins, the Gnocchis, gave him his first experience of industrial kitchens, making fine amaretto cookies for their pastry shop near Milan. Giorgio’s grandmother Vincenzina inspired his love of cooking, keeping his feet on the ground while at the same time giving him the confidence to grow.

“For us the sign of welcome is to feed people. At the heart of all cooking, whether you are rich or poor, is the spirit of conviviality, the pleasure that comes from sharing a meal with others. And there is no enjoyment of food without quality.”

It was here that Giorgio learned that food is about quality and company. “La Convivialità explains the way Italians feel about food,” he says in the foreword to his best-selling book Made In Italy, Food & Stories. “For us the sign of welcome is to feed people. At the heart of all cooking, whether you are rich or poor, is the spirit of conviviality, the pleasure that comes from sharing a meal with others. And there is no enjoyment of food without quality.”

Giorgio’s background shaped the attitudes that remain part of his distinctive character today – but, keen to test his knowledge and explore the world, he came to London to serve a 4ó year apprenticeship with Anton Edelmann’s brilliant, Escoffier-inspired cuisine at The Savoy. Three years in Paris – at Laurent and La Tour d’Argent – were followed by

a period of travel and then return to London. In 1995 a new restaurant, Zafferano, opened in Belgravia and Giorgio Locatelli was the head chef who led the restaurant to its, and his own, first Michelin star in just four years. In 2002 Giorgio and his wife Plaxy opened Locanda Locatelli. Now as chefpatron, Giorgio has established Locanda Locatelli as a place noted as much for its intimacy and family atmosphere as the quality of its food. The next year Giorgio won his Michelin star on home ground, an honour he has retained every year since. In October 2016, Giorgio was awarded the Commendatore OMRI by Italian Ambassador Terracciano for services to Italian gastronomy, the equivalent of a British knighthood. 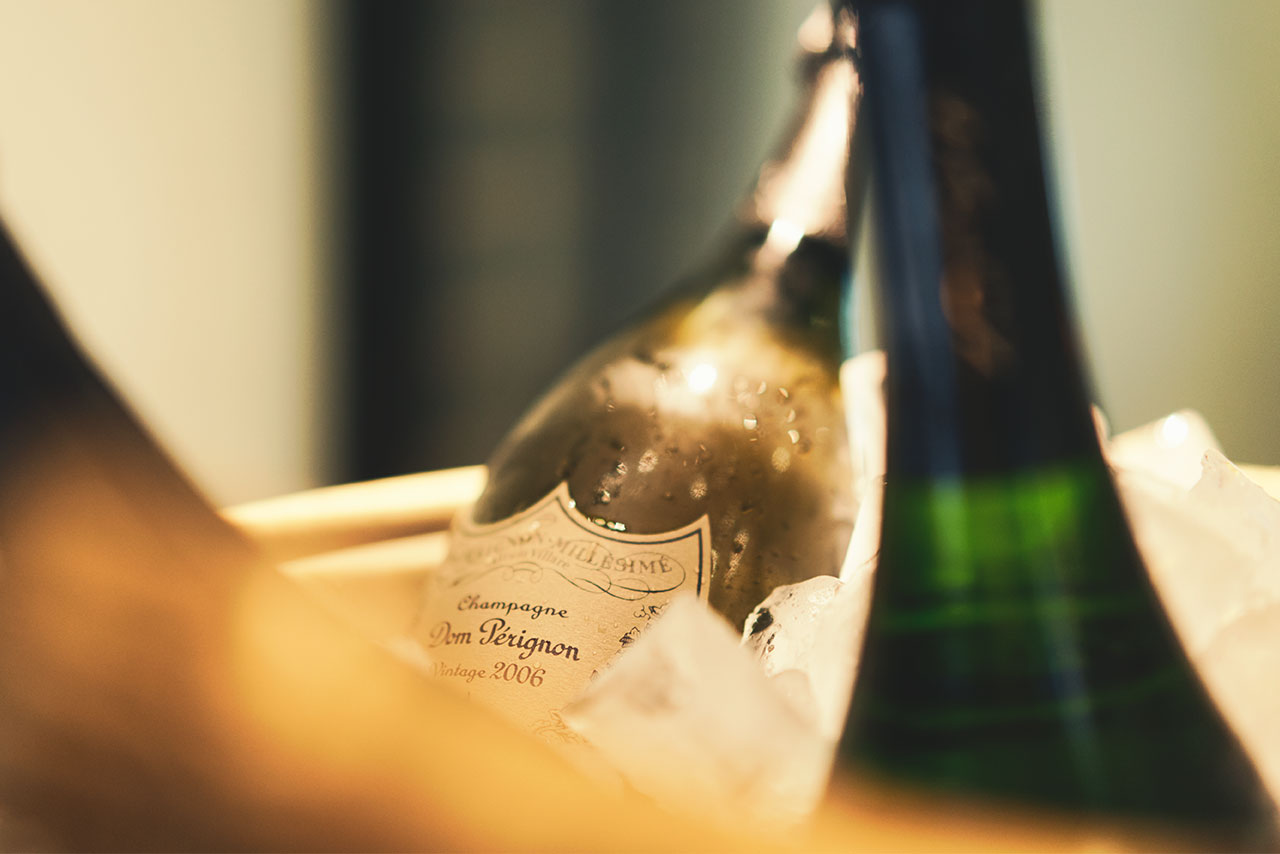 We are currently looking for enthusiastic people to join our dynamic front of house team.

If you would like to be considered for this opportunity please send over your CV outlining relevant experience and we will be in touch. 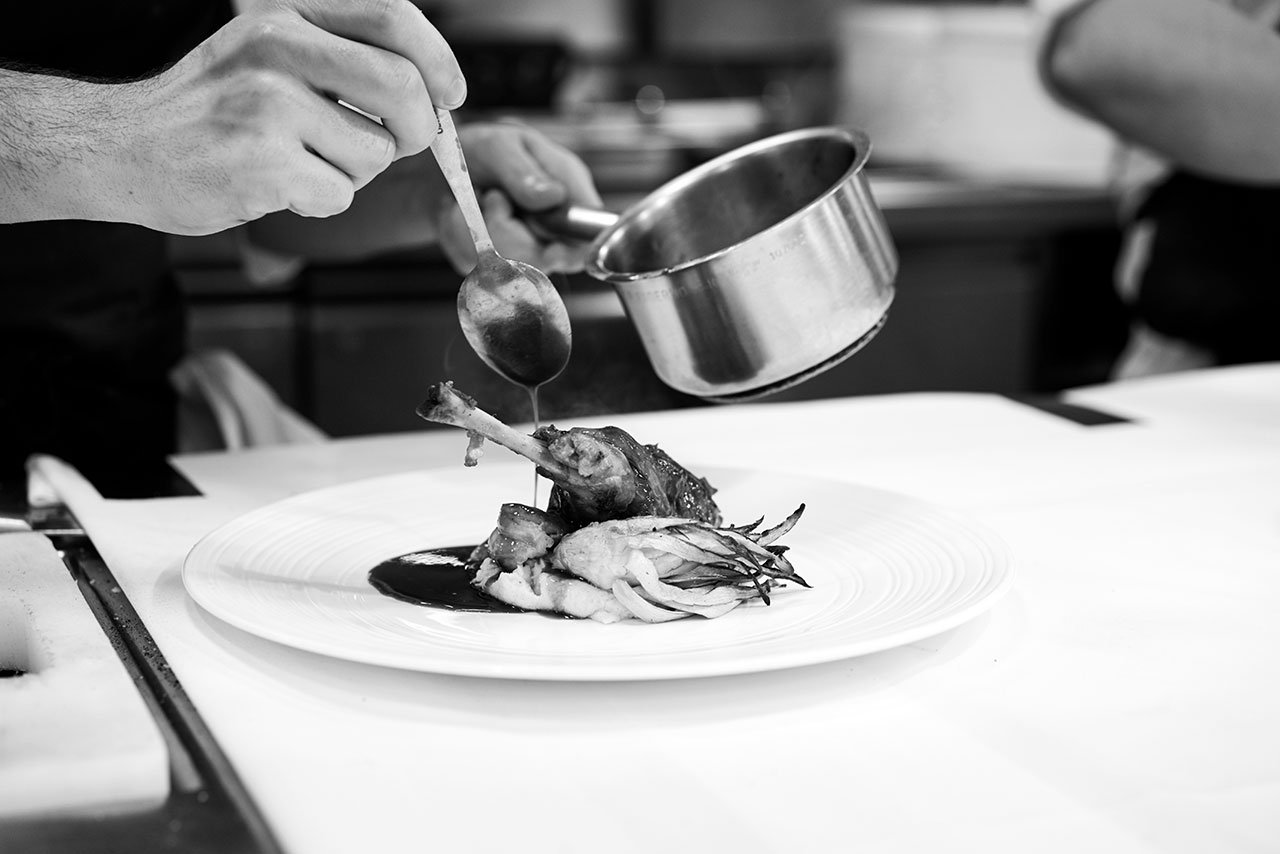 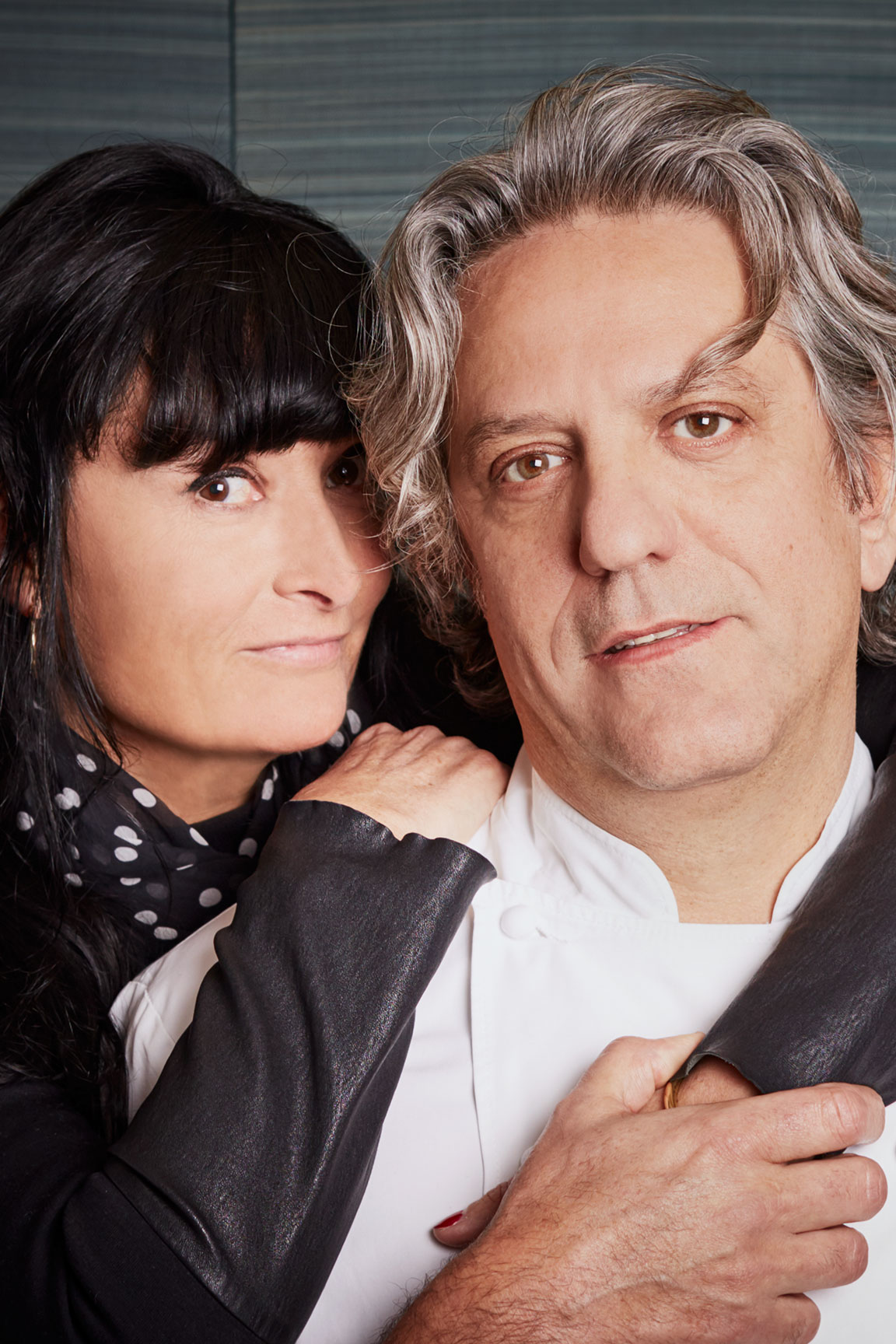 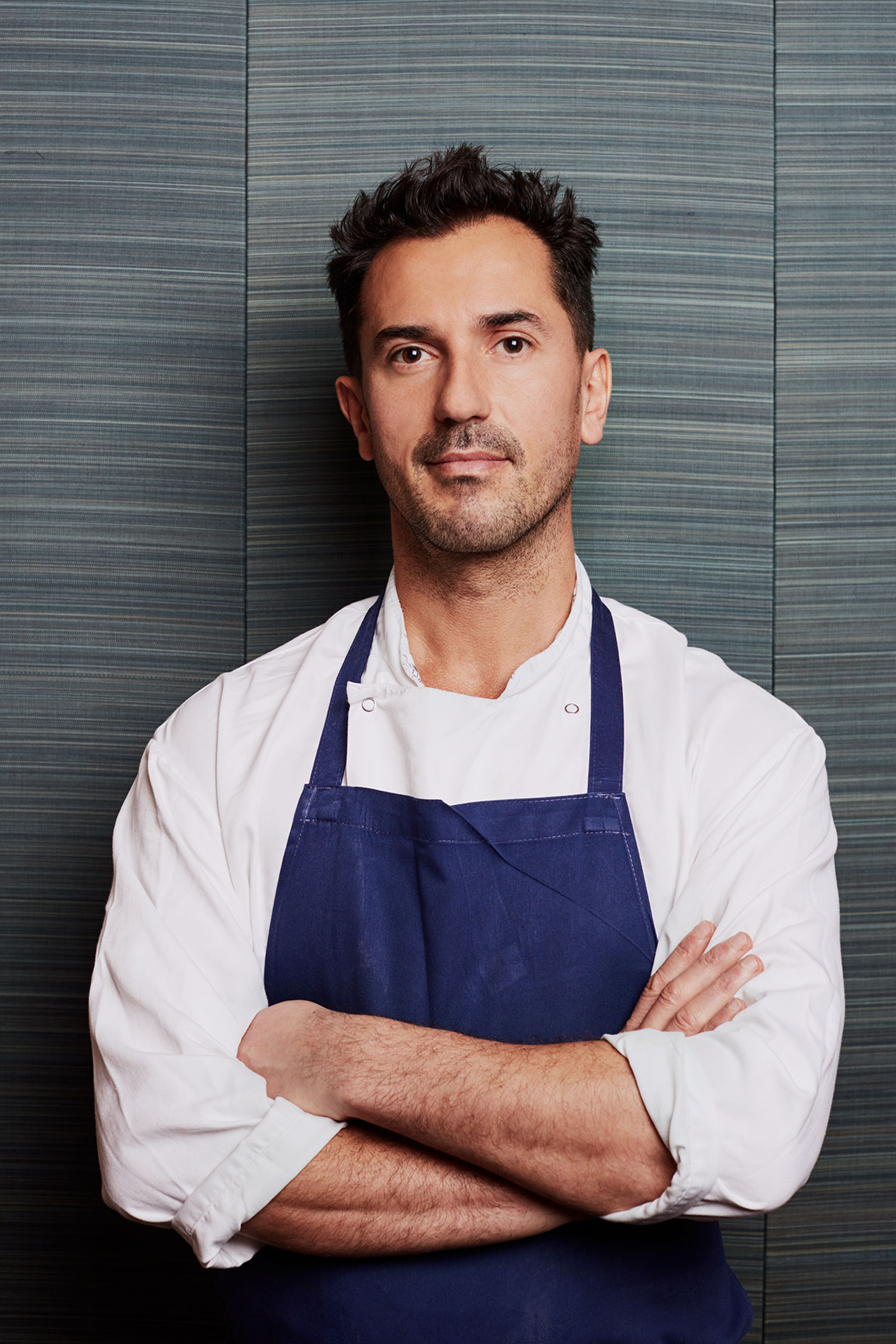 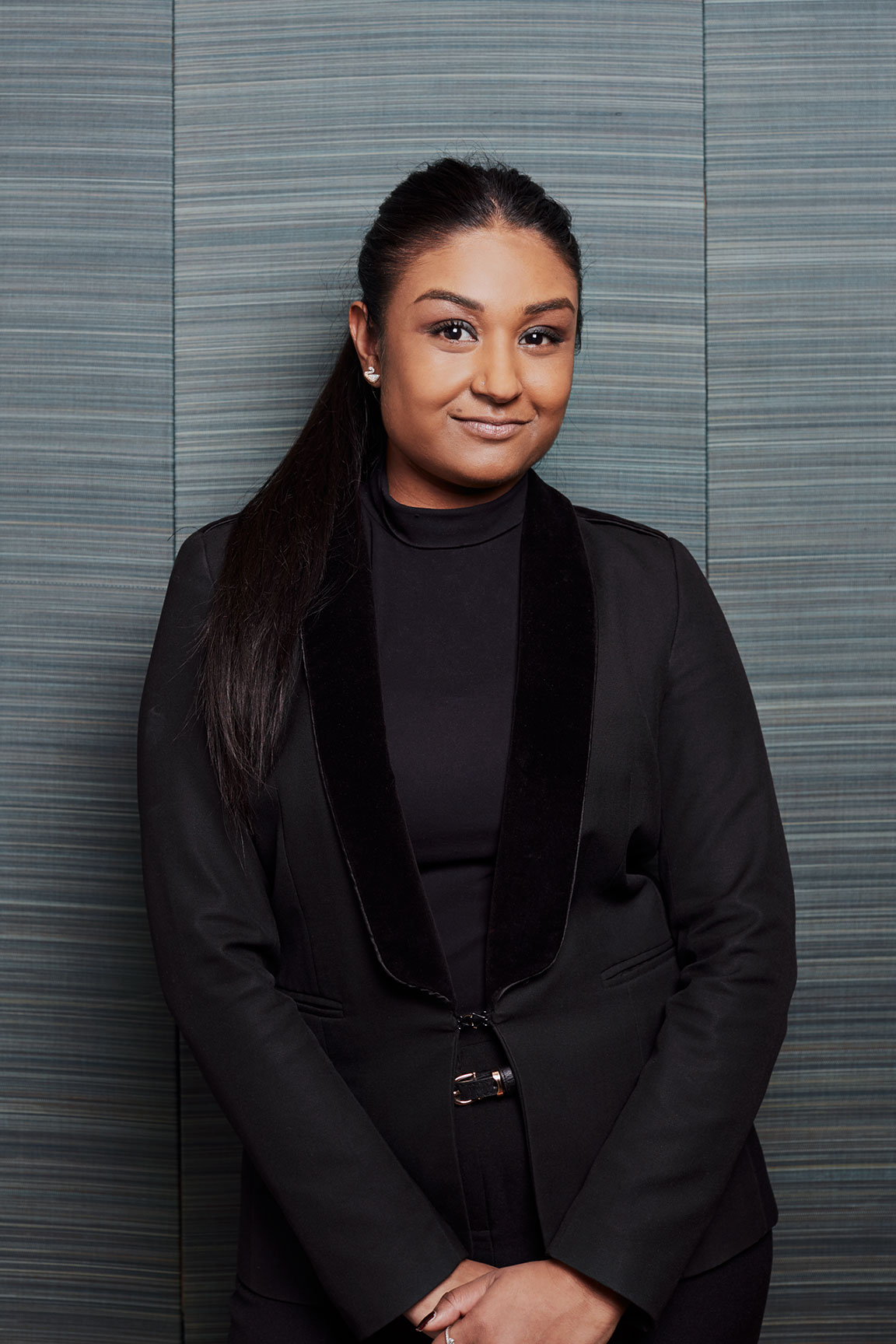 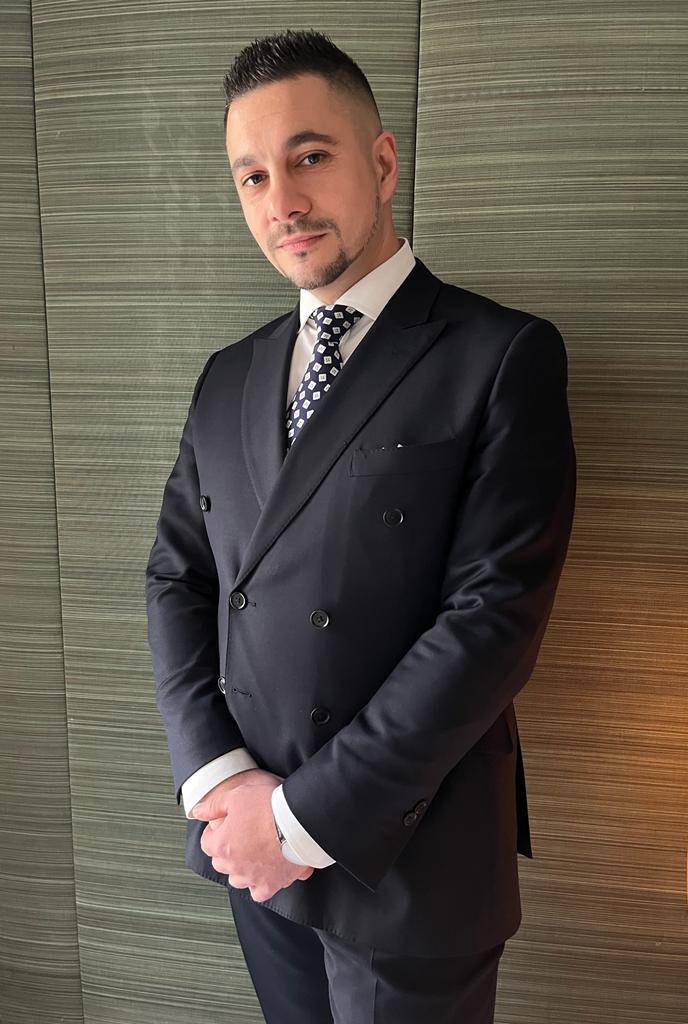 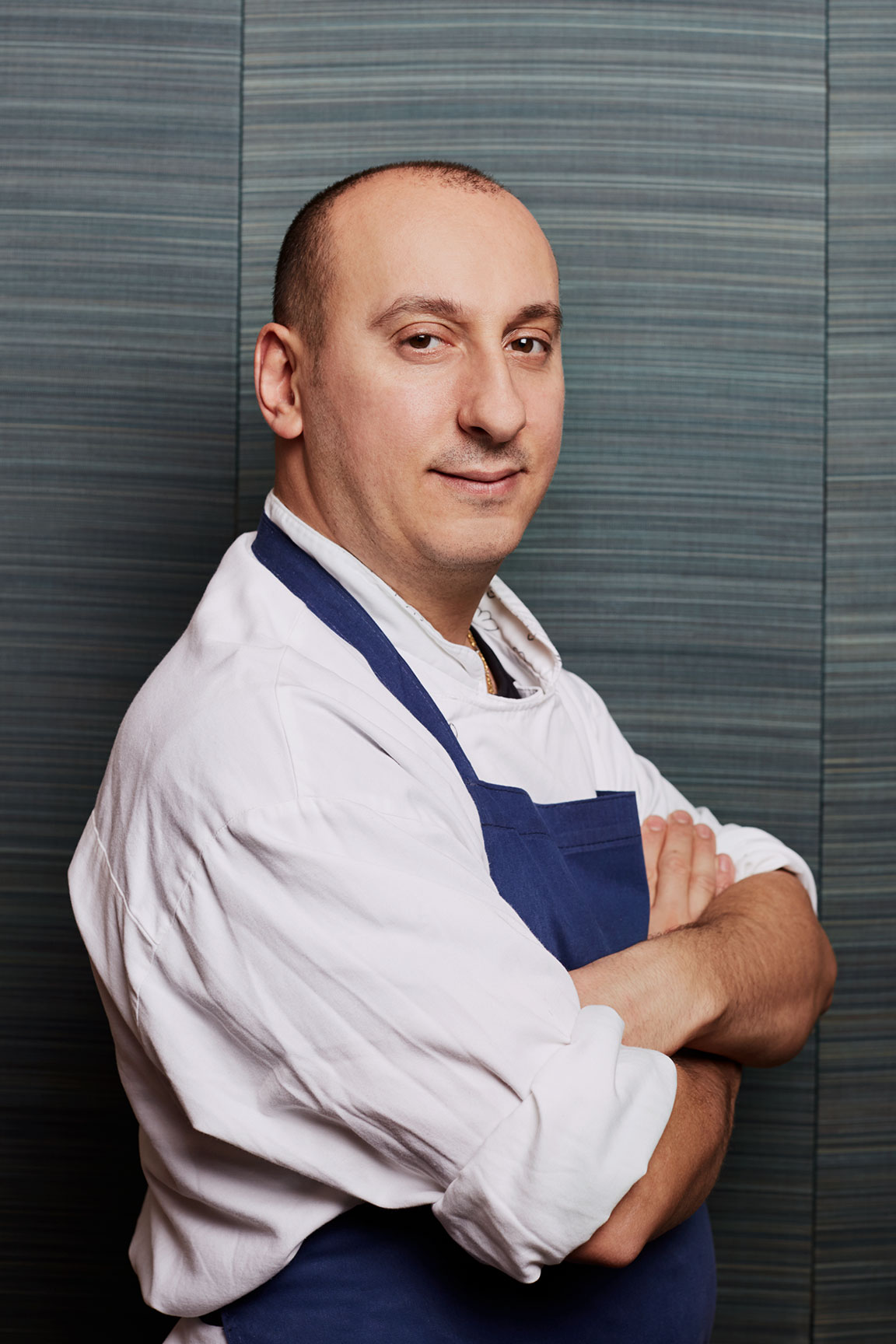 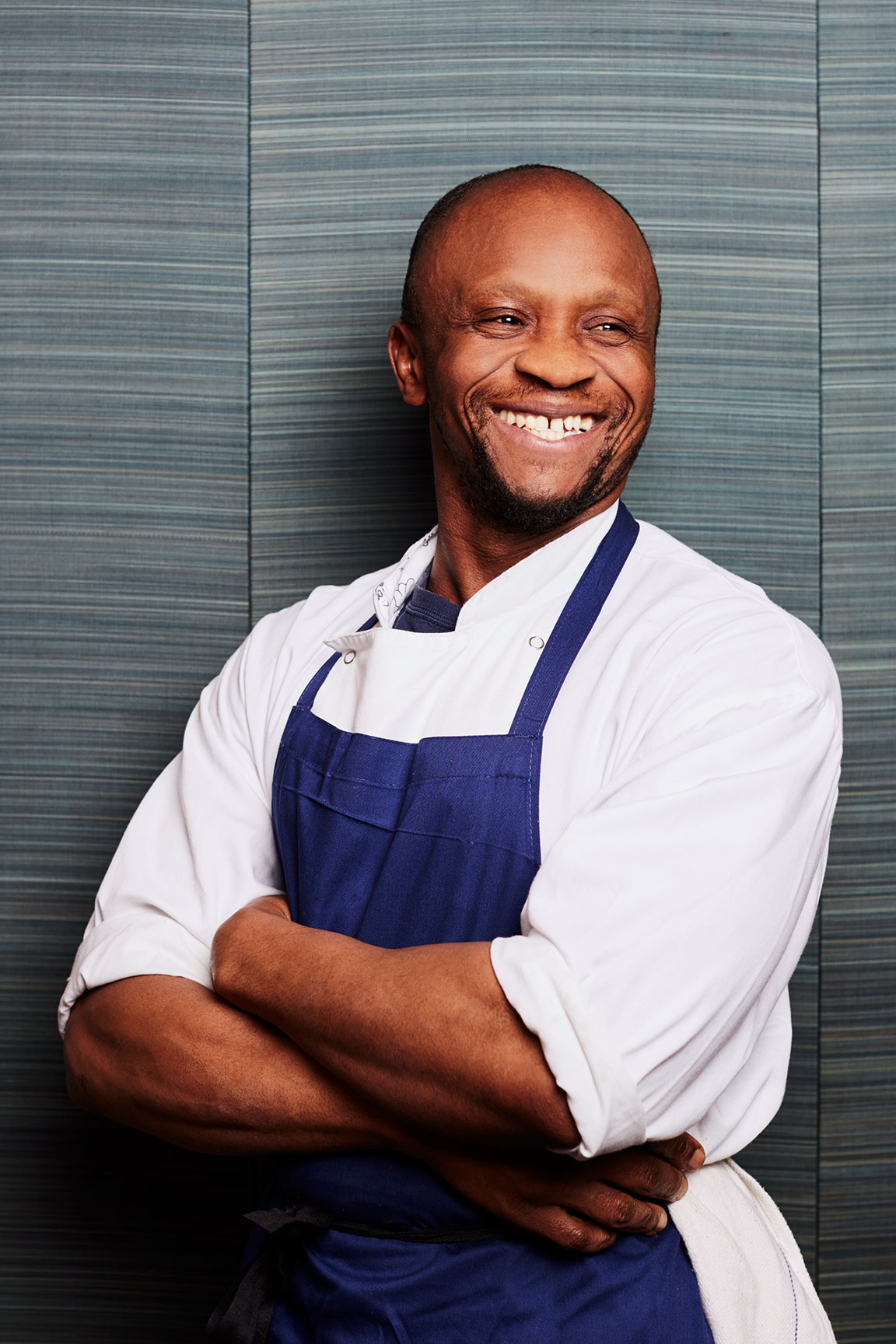 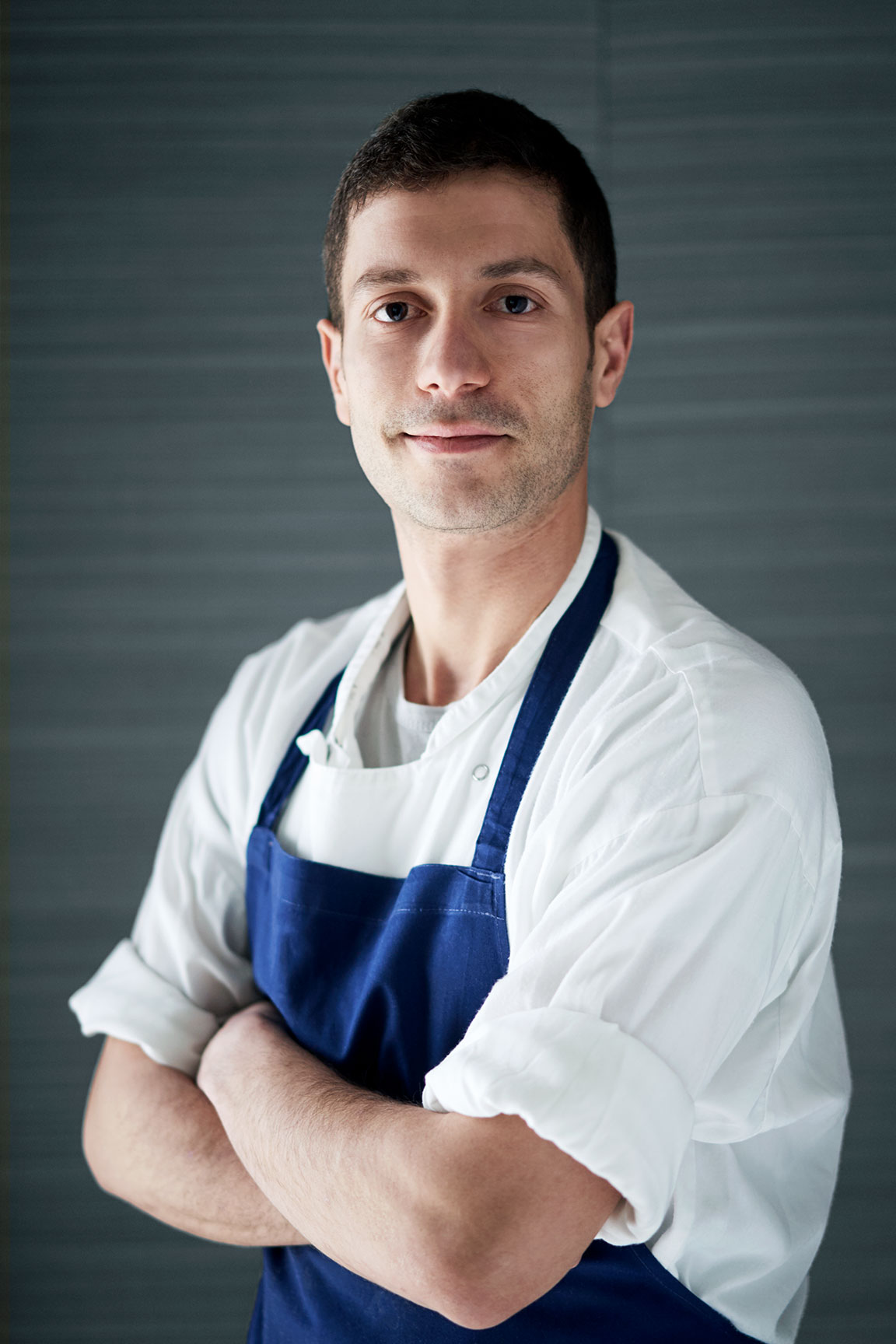 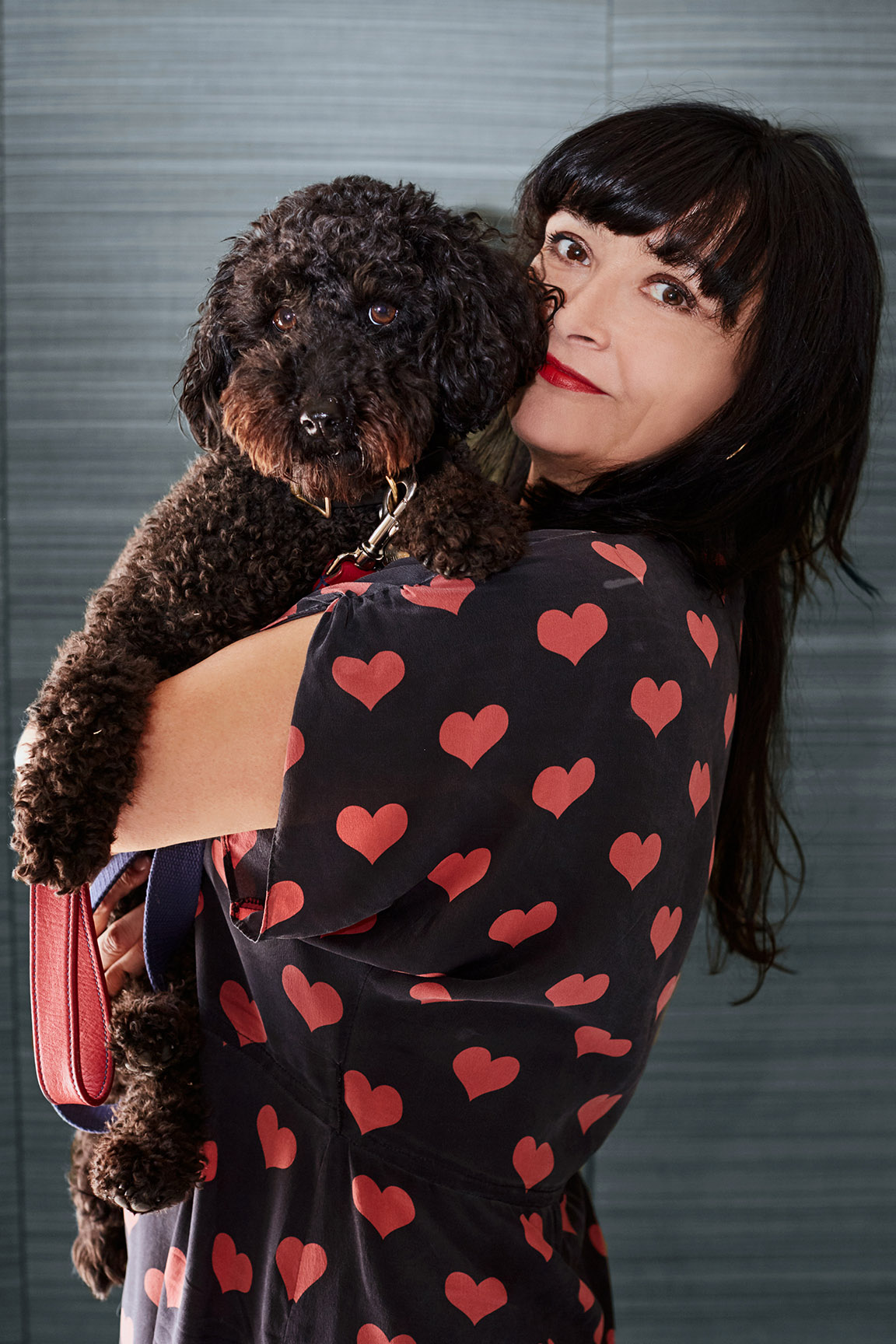 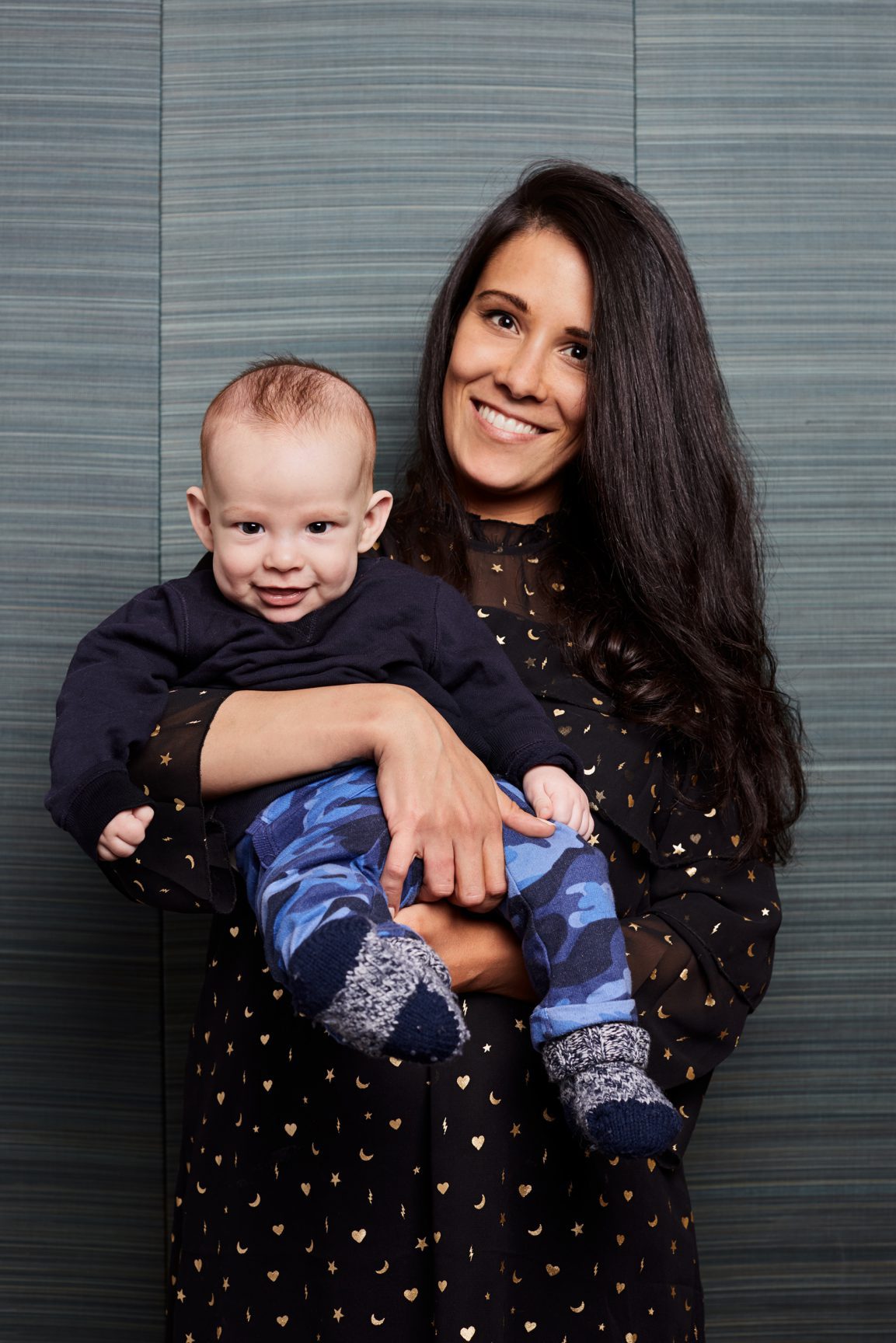